Be the change you wish to see in the world.
- Mahatma Gandhi 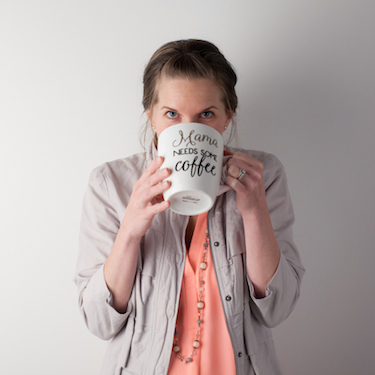 Jessica has a solid foundation in graphic and web design. As she continues to build on that knowledge set and assist in design and development work, she strives to help make the client's experience with efelle creative one that leaves them smiling.

Jessica is a graduate of both the Art Institute and Gonzaga University (go Bulldogs!). In her free time she enjoys watching and playing sports, reading, drawing, painting, and baking. When she's not in the office, you can find her out and about with friends enjoying one of Seattle's many restaurants, festivals, or sporting events.

Hobbies...Hahaha...She has a one year old.

Jessica believes that at least in THIS country, every man is the architect of his own ambitions.  She likes to paint, draw, and dream (not neccesarily in that order). Jessica can hold a handstand for 26 minutes if challenged and knows 101 recipes for ramen noodles. Jessica has never lost a thumb wrestling match. 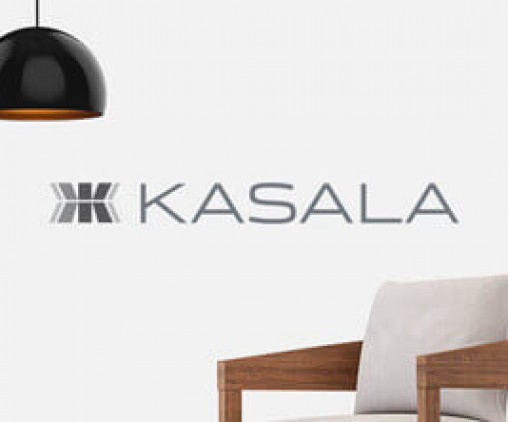