Somewhere, something incredible is waiting to be known.
- Carl Sagan 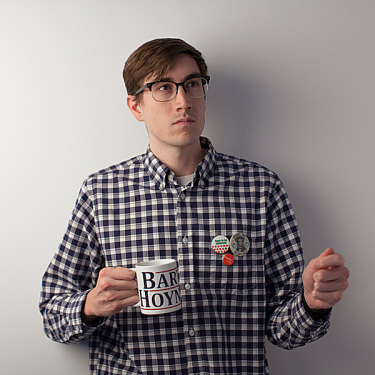 Mat is a Front-end Developer that takes efelle's amazing designs and turns them into fully functioning websites.

Having grown up on 20 acres of cornfields and soybeans in southern Illinois (he learned to drive on a tractor), Mat decided he wanted to change the world after watching "An Inconvenient Truth." He earned two degrees in Political Science and International Relations, then spent two years living in Sweden to nab his Masters degree. Following that, he spent three years living in DC before coming out west to Seattle, WA.

Mat's a pro at Doctor Who and/or West Wing trivia.

Mat once bowled in the Presidential Bowling Alley. He also interned at the National Defense University. 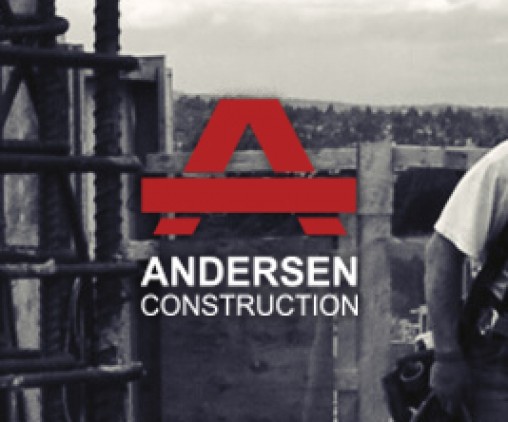 Bellevue Restaurant Ascend Prime Has A New Easy To Use Website

How to Write a Staff Bio That Sells