Best Practices for SEO When Moving Your Site Domain

Moving your website to a new domain is a little less daunting when you take your time to plan properly. Pay attention to detail during the transition and you'll avoid major problems for your new domain and sacrifice as little SEO strength as possible. read more

Turns Out Films is a Seattle-based film and new-media production company that invites you to check out their film portfolio and join their acting and producing team!Ash Calder, the founder of Turns Out Films, has built his blossoming new film production company by using the collaboration of passionate and creative Pacific Northwesterners both in front of the camera and behind it. With this mixture of passion and dedication, they are able to keep costs down and scripts weird to make incredible entertainment for all. Be sure to check out some of Turns Out Films recent work which includes a web series called, "Lyrically Speaking." read more

You have a well designed website for your professional services firm that is populated with high-quality content. Now it's time to sit back, relax, and watch the traffic and sales roll in, right? Wrong! Just because you have a website doesn't mean that people are going to find it right away or eagerly buy your services. You must develop a strong content marketing strategy to ensure that your website gets found and attracts qualified leads that are likely to convert into sales. read more

Social media marketing is a part of online marketing and public relations that companies can no longer ignore. Unfortunately, these efforts are time consuming and need attention to detail. It's important to gain as much efficiency in your workflow as possible to cut the time you spend.The following suggested workflow comes for years of social media marketing experience. It may not suit every marketer, but it will at least help you think about ways to streamline your efforts.Don't take all of these four steps on one social media site and then move to the next. You will lose insights that could be transferred among your social media outlets. Instead, do step one on each of your social media sites before moving onto step two. Consider using a social media management application to streamline your efforts. read more 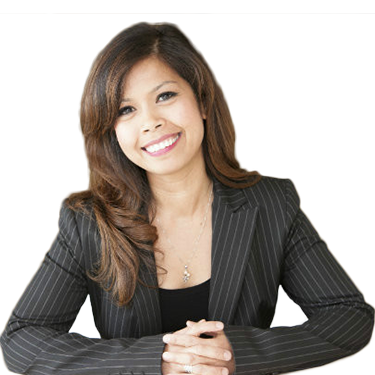