Providing style, affordability, and custom design, SEA PAC homes have been building and creating beautiful homes throughout the best neighborhoods in the PNW... read more

Started in 1989 by two former Washington state Governors, the Coalition is a non-profit bipartisan group that advocates for Washington's outdoors. From advocation for State Parks to preservation of forest and farmland, to the creation of new local and state parks, the coalition advocates for state and federal funding for parks, wildlife habitat, and working lands across Washington State. read more 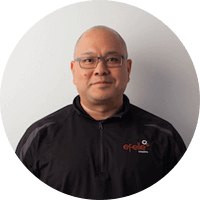 4 Ways to Put Your Email List to Better Use

A professionally designed business website wouldn't be complete without a way to capture email addresses from clients and visitors. When a user gives you their contact information, they've already taken the crucial first step in forming a trusting relationship; your job now is letting them know what to do—or what to buy—next. If you've been collecting emails from potential clients for some time and are looking to reignite your list, these four tips can help get you started. read more 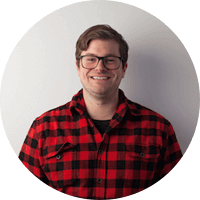 Growing seed potatoes has been in the Streich family since the 1940's when Orrin Streich began growing after returning from World War II. With a new state of the art potato storage facility in the Flathead Valley, Steve and his son, Paul, plan on continuing the family tradition for years to come. read more